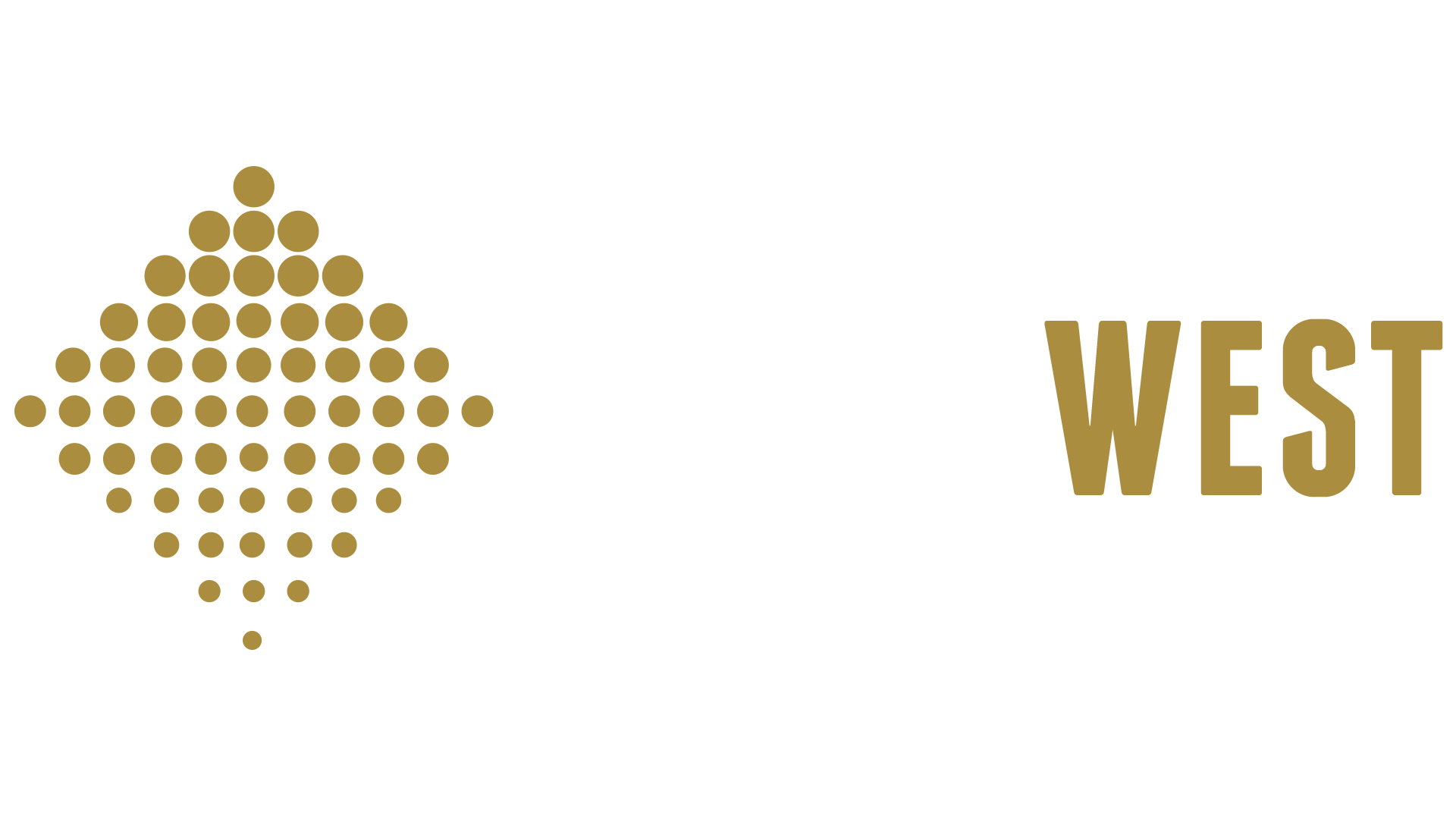 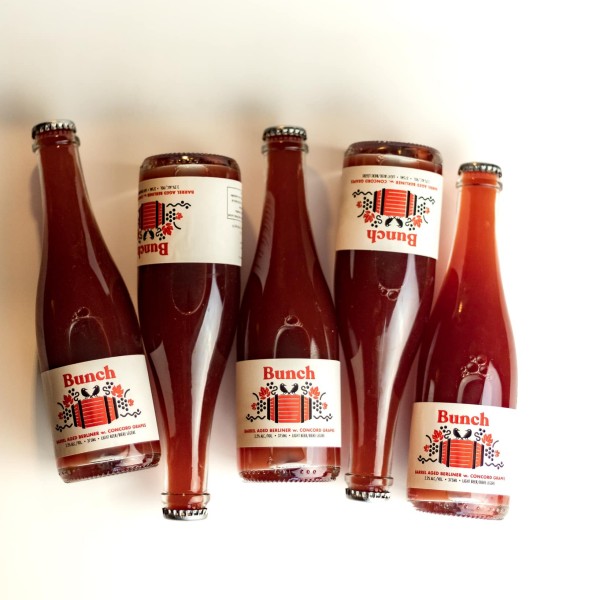 HALIFAX, NS – 2 Crows Brewing has announced details of the nine new beers that are being released through the last half of January to mark the brewery’s 5th anniversary.

The series kicked off last Thursday January 13th with the release of Bunch (3.2% abv), a Berliner that was fermented and aged in a used port barrel, and then conditioned on pureed Concord grapes. It’s described as “a really fun and playful little Berliner, very zippy, bright, with big fizzy Welch vibes.” 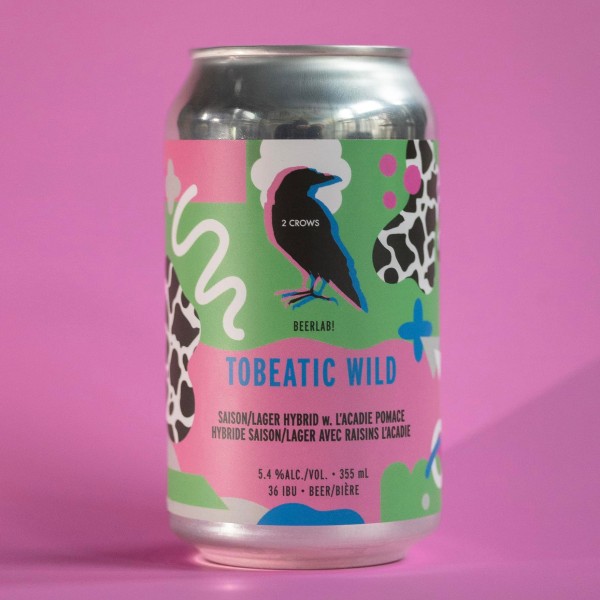 It was joined the following day by Tobeatic Wild (5.4% abv), a sequel-of-sorts to Molten Mirrors, a saison/lager hybrid brewed with Beerlab! of London, ON. A few hundred litres was pulled off and conditioned on pressed L’Acadie grape skins, and the resulting beer has “some really nice L’Acadie characteristics of bright citrus, floral and honeyed aromas. The moderate ester profile of the saison yeast, combined with the crisp lager profile really let the grapes shine.”

The rest of the release schedule is as follows: