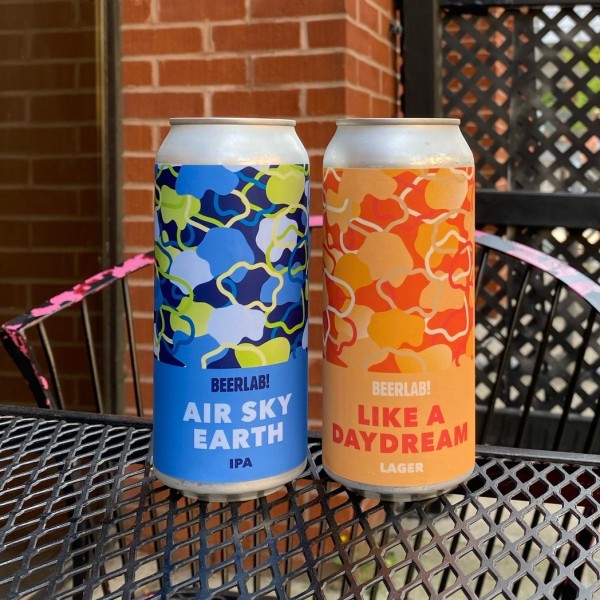 LONDON, ON – Beerlab! has announced the release of four new beers for “warm September afternoons”.

With this IPA we’re playing with Cryo hops and soft carbonation. We loaded this hop up with Cryo Idaho7 in the whirlpool, then for the dryhop we added Cryo Simcoe, Cryo Amarillo and some Citra Spectrum. We’re getting candied tangerine, peach jam and bright OJ, fresh squeezed of course…

In this lager, we’re using a new yeast strain, originating from the Hürlimann brewery in Switzerland. We single decoction brew this lager, along with Hallertau Magnum and Hallertauer Mittelfruh hops for that sweet, earthy, herbal/floral aroma. Cracker snap and soft, pillowy carbonation meet you on the palate. 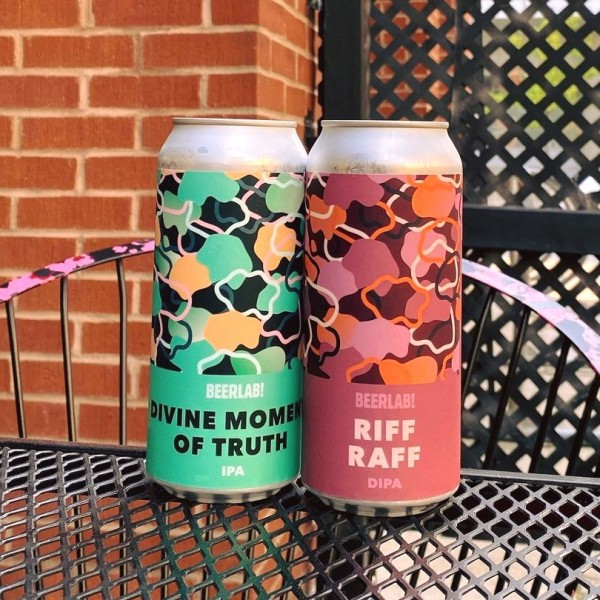 Bringing extra oats into this grist makes us happy. So we went to town on the hops… Mosaic, Strata, Simcoe in the whirlpool along with Amarillo Cryo, Simcoe Cryo and Mosaic Spectrum in the dryhop. We’re getting black berries, orange zest, nectarines and a bit of that tropical Hawaiian Punch vibe. Great to relax with and think about the great times had over the summer.

For us, Riwaka is one of the best hops, if not the best, that is available today. We got our hands on a bag and said let’s brew a DIPA with Phantasm. So we loaded this DIPA with Riwaka, HBC 586, and Idaho7 Cryo. This is juicy citrus fruit, lime, mandarin orange, navel orange, Alphonso Mango and some zippy marmalade finish.

All four beers are available now at the Beerlab! retail store and online shop.