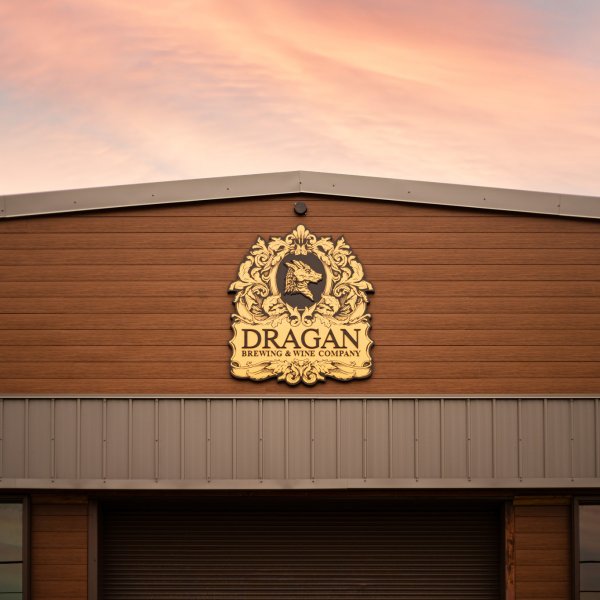 ST. CATHARINES, ON – Two years after the release of its first beer, a brewery in Ontario’s Niagara Region has announced the official opening of its bricks & mortar location.

Dragan Brewing & Wine Company has been founded by Michael Nazareth, a veteran of the food, beverage and hospitality industry who was inspired to create the company several years ago while telling a bedtime story to his son, Dragan.

Joined by designer and VP of Marketing Sam Estrabillo, and head brewer Byeong-ju Jeong, Nazareth launched Dragan Brewing in the summer of 2019 with the release of Garnet Pale Ale (5% abv), a hazy pale ale dry hopped with Azacca and Citra. 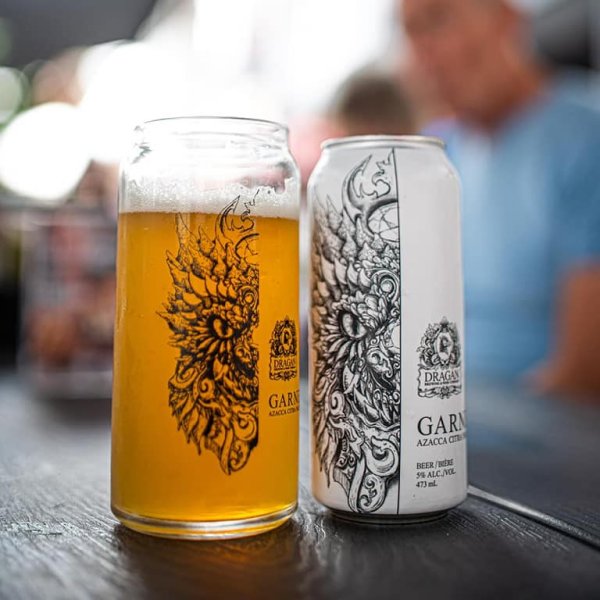 The line-up has since grown to include Piva Pilsner (5.2% abv), brewed with Barke Pilsner Malts and lightly dry-hopped; West India Pale Ale (6.8% abv), with Simcoe and Amarillo hops and fermented with a Norwegian Kveik Yeast; and The Hunt Pale Ale (4.8% abv), a golden pale ale released in partnership with the Niagara River Lions basketball team.

The beers were initially available at select grocery stores and restaurants, with online sales for delivery and curbside pick-up starting this past May while work was being completed on the brewery taproom.

As of late July, the taproom is now open, along with a patio and retail store. The four core brands are available on tap and in cans to go, and have been joined by several small batch beers including Blonde Ale (4% abv) and American IPA (6% abv). A unique Negroni Flavour Soda is offered as a non-alcoholic option. 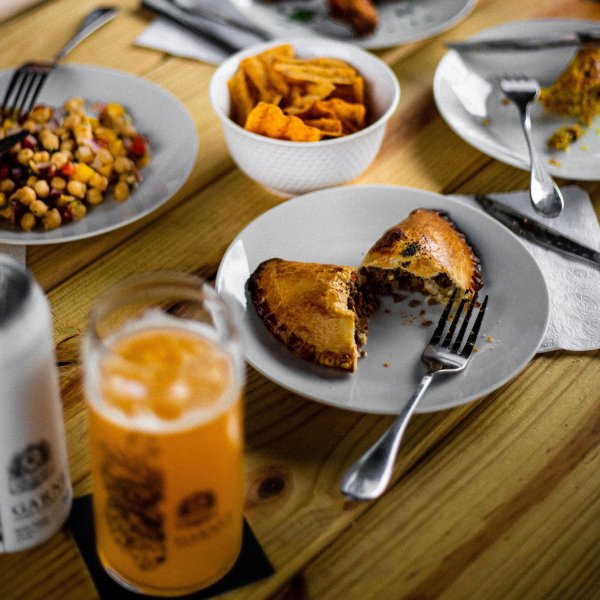 As indicated by the company name, Dragan is planning to add wine to its portfolio, but for now production is limited to beer and soda.

Dragan Brewing & Wine is located at 100 Grantham Ave. S. in St. Catharines, and is open from Wednesday to Sunday. For more details including full business hours, see the brewery’s website and Facebook page.