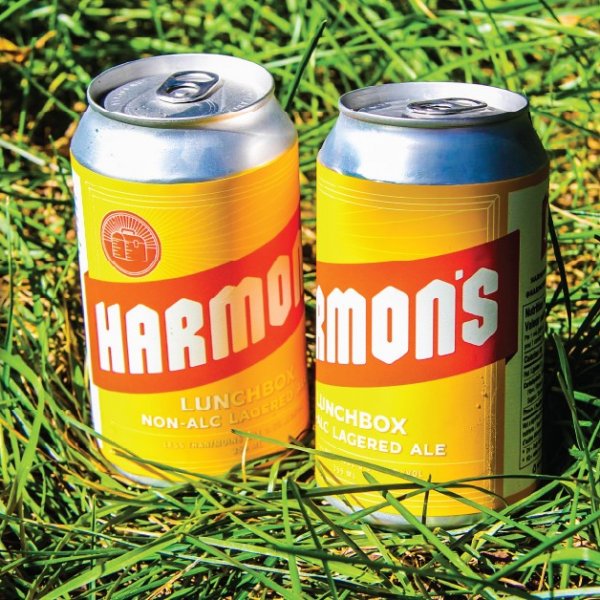 NIAGARA FALLS, ON – A new company dedicated to brewing “full-flavoured craft beer that just happens to be non-alcoholic” has announced the launch of its first two brands.

Named after the maiden name of Abrams’ mother, Harmon’s debuted its beers last month at several bars and retailers, and has now opened up direct online sales.

Our non-alc lagered ale pays homage to the style originators in Cologne, Germany. Delicate fruity notes pair with gentle, noble hop character in a light golden malt profile. A crisp & refreshing non-alcoholic brew for you to enjoy anytime – morning, noon, or night. OK, the morning’s a bit weird, but we don’t judge. 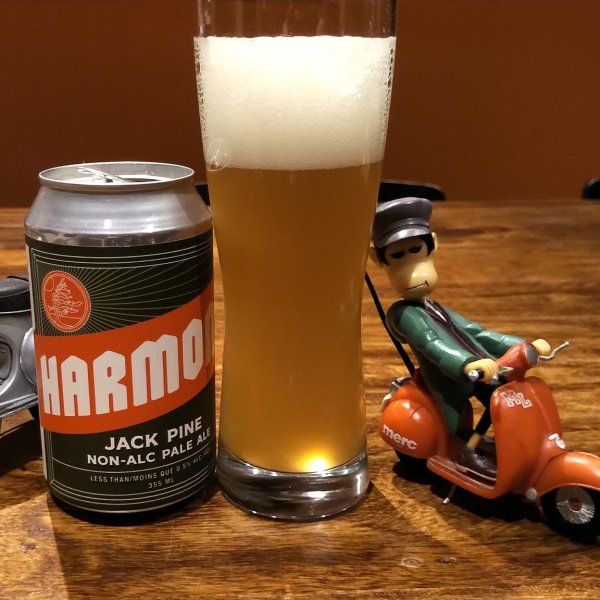 Our sunset orange non-alc pale ale is full of Pacific Northwest citrus & pine hop flavour. Named for the iconic Canadian tree, this Jack Pine NAPA encourages you to explore the outdoors. So, pack the cooler with a few cans and get going.

The pair will soon be joined by Half-Day Non-Alc Hazy IPA (0.5% abv), which is “dry-hopped to crank up that tropical citrus hop punch”.

Lunchbox and Jack Pine can be ordered now via the Harmon’s online shop for shipping across Canada. For more details, see the Harmon’s website and Instagram page.