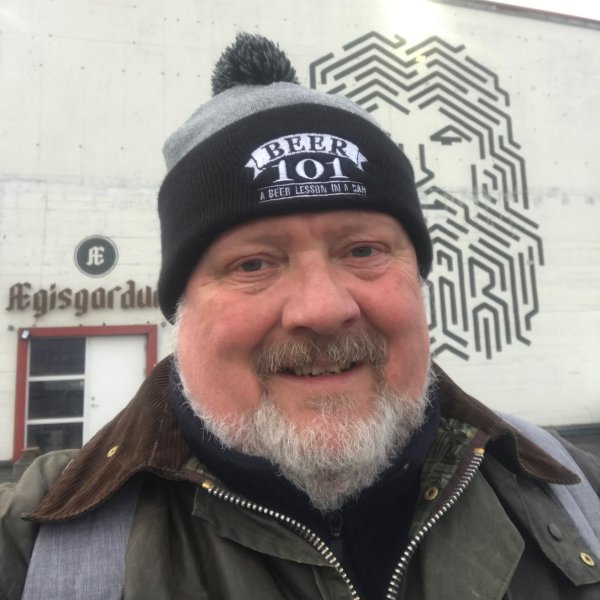 NIAGARA-ON-THE-LAKE, ON – Niagara College has announced that Jon Downing, Brewmaster of the Niagara College Teaching Brewery, has received an Award of Excellence from Ontario’s Minister of Colleges and Universities.

Downing was nominated by Craig Youdale, dean of NC’s Canadian Food and Wine Institute, and was honoured with an Innovation and Entrepreneurship award for working with industry and business to drive economic development.

“Our brewing program at Niagara College has been instrumental in supporting the incredible growth of craft brewing in Ontario,” said Youdale in a statement. “Jon has been at the lead of our NC Teaching Brewery since its inception over a decade ago and we are proud of his mentorship and support for the future brewers of Canada. He is not only supportive of our students, but also of the entire brewing community, by ensuring the growth and development of the industry that he loves.”

“As we come up to the 10-year anniversary of the graduation of the first class of students, they and those that followed are the ones who have made the impact on the industry,” added Downing. “Some started their own companies, and others work in breweries of all sizes, as brewers, head brewers and brewmasters of some of the top breweries in Ontario, leading the incredible growth we have seen in the last decade. To have been a part of this all has been my pleasure, to be recognized for the part I played is awesome.”

The Minister’s Awards of Excellence were introduced in 2020 to recognize the work of faculty and staff at Ontario’s post-secondary institutions, and are now continuing as an annual tradition. Seven awards were presented this year, with Niagara College also being recognized with an Everyday Heroes award for Amal Driouich and Gordon Maretzki of the Research & Innovation PPE Team.