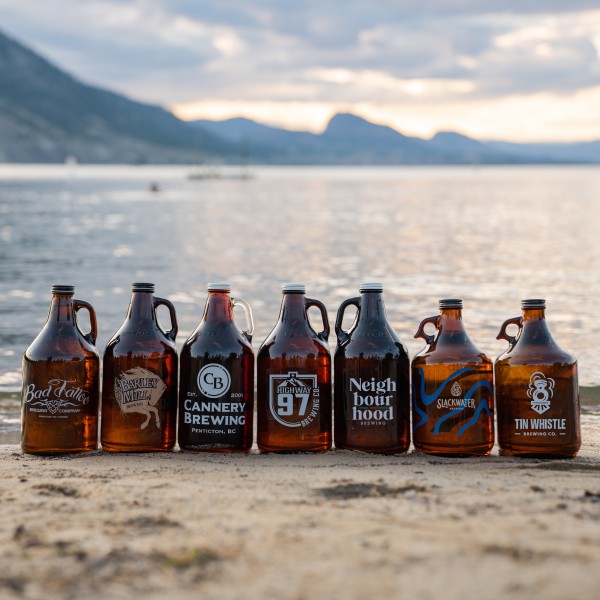 Running until Saturday October 23rd, this year’s edition will feature events and theme days at breweries, bars, and restaurants, all with appropriate COVID-19 protocols in place.

“We launched Penticton Beer Week to celebrate craft beer,” says Penticton brewery collective manager Kim Lawton in a statement. “With seven, soon to be eight, craft breweries in Penticton, this celebration brings all of our craft breweries together to showcase our dynamic craft beer scene.” 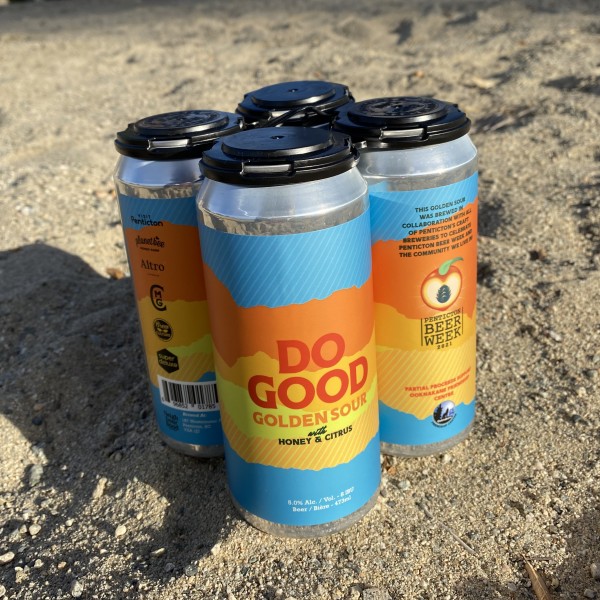 The week is also being marked with the release of Do Good Golden Sour (5.0% abv), a “slightly tart and sweet creation” brewed with honey and citrus at Neighbourhood Brewing with the participation of brewers from Bad Tattoo Brewing, Barley Mill Brewpub, Cannery Brewing, Highway 97 Brewery, Slackwater Brewing, and Tin Whistle Brewing.

Do Good will be available at the participating breweries, select bars and restaurants, and local private beer retailers. Partial proceeds will be donated to Ooknakane Friendship Centre, an “Aboriginal not-for-profit society that is committed to providing holistic, culturally-driven programs and services designed to support, educate and strengthen people of all nations.”