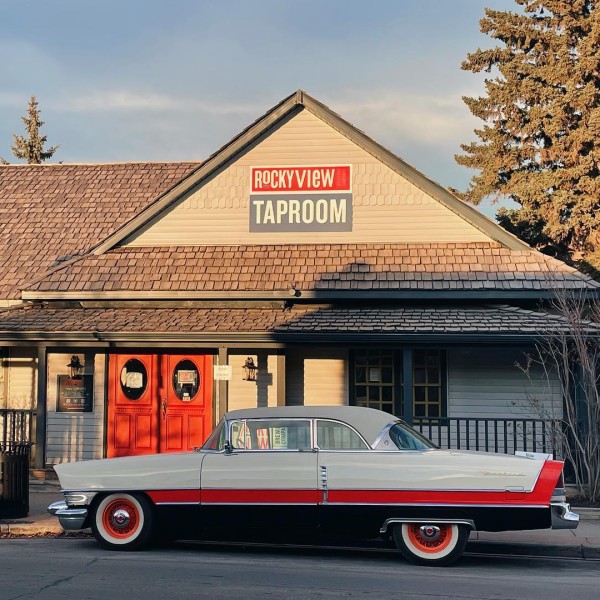 COCHRANE, AB – Five years after its launch as a nanobrewery in the southern Alberta community of Bearspaw, Rocky View Brewing has expanded to a new taproom and restaurant location in the nearby town of Cochrane.

Founded in 2016 by homebrewer Lyle Thorsen and his wife Denean, Rocky View has a focus on “brewing approachable beers to bring an enjoyable experience to a broad range of craft beer enthusiasts.” This is reflected in the brewery’s core line-up which includes Blonde (5.5% abv), Amber (5.2% abv), IPA (5.5% abv), Brown Ale (5% abv), Witbier (4.5% abv), and Pilsner (5% abv).

All six are on tap at the new location alongside new beers, including Kölsch (5% abv) and Pale Ale (5.4% abv), plus several guest taps, wines, and soft drinks.

The food menu by Nia’s Gourmet offers a variety of meal and snack options, including nachos, soups, and sandwiches at lunch, and tapas, salads, and sharing plates at dinner.

While brewing is not currently taking place on site, Thorsen hopes that zoning changes being considered by the city  will allow that to change in 2022, at which point small-batch beers brewed exclusively for the taproom will start pouring on a rotating basis.

The Rocky View Brewing Taproom is located at 420 1st Street West in Cochrane, and is open from 11:00 AM daily with the exception of Mondays. For more details, see the Rocky View website and Facebook page.