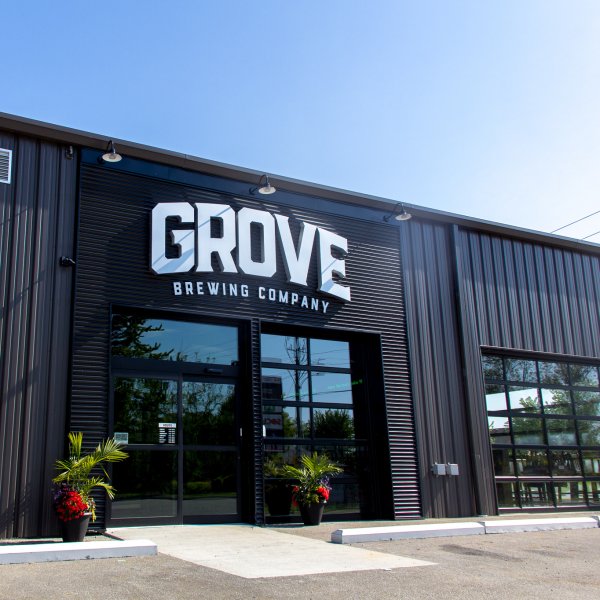 KINGSVILLE, ON – Six months after it was first announced, The Grove Brewing Company has opened the doors to its new and improved location in Kingsville, Ontario.

According to a press release, nearly 2000 customers visited the brewery and restaurant over the Victoria Day long weekend, and 2430 pints were served, approximately one each minute that the establishment was open.

The new 7500-square-foot facility is more than 4 times the size of the original Grove location which closed earlier this year, and includes a 2500-square-foot dining area with “a full kitchen, local art, a public walk-in beer fridge, and a 40 tap draught tower.” 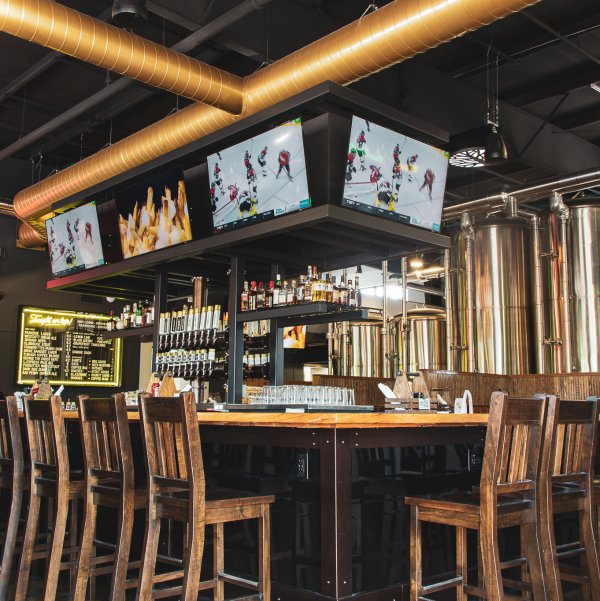 One of the exterior walls of the brewery features a mural by local street artist DERKZ that “memorializes legendary Kingsville stories that are told through The Grove’s beer brands.” 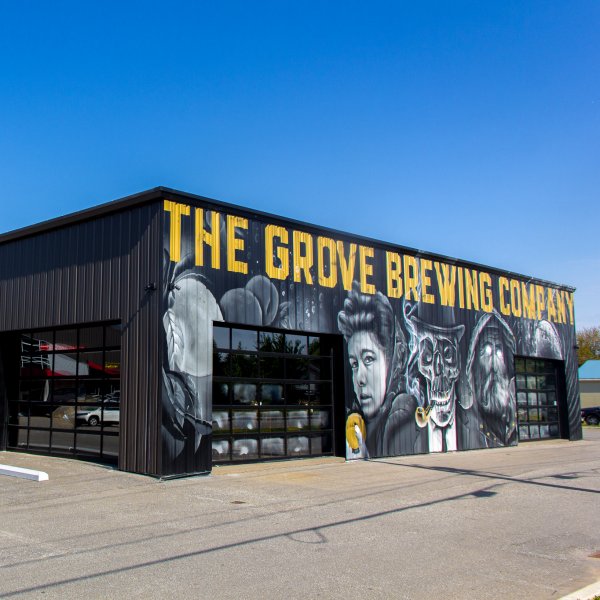 “We’ve said it before and we’ll say it again; our local community past and present is a massive part of who we are,” said co-owner Jeff Smith in a statement. “We’ve designed our new home around the concept of gathering and celebration, and it seems like the people of Windsor/Essex are settling in just fine.”

The Grove Brewing Company is located at 86 Wigle Ave. in Kingsville, and is open for food and drink service and retail sales seven days a week. For more details, see the brewery’s website and Facebook page.